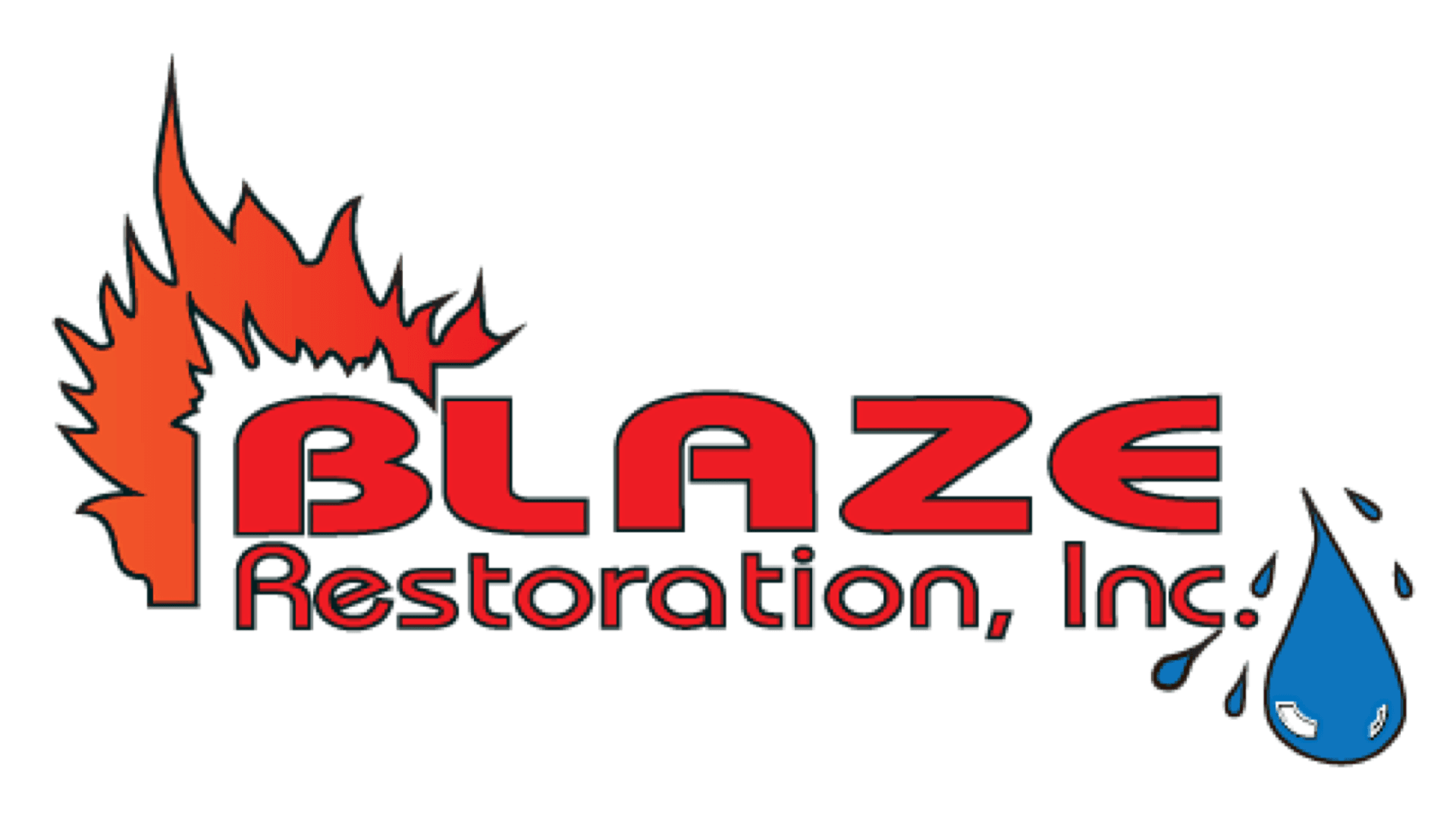 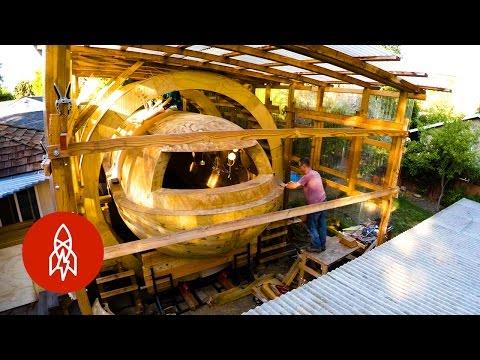 In March 2011, a massive earthquake and resulting tsunami ravaged Japan's eastern coast. At the time, Chris Robinson was in the middle of a business meeting, but the subject of his meeting immediately turned to ways of helping people in similar disasters. He decided right then and there to build an escape pod based on a sturdy spherical design. Complete with an electric motor and solar panels, Robinson's "tsunami ball" would act as a mini safety pod, allowing people to navigate over short distances during an inland tsunami. Without any prior shipbuilding experience, he launched himself into the project—sometimes, the will to build and learn trumps any expertise.